While much of the existing material on jin relies on cryptic and mystical descriptions of internal power, Sifu Starr takes a direct, no-nonsense approach that addresses commonly held myths and identifies the real body mechanics behind this unusual power. Useful for novices and advanced practitioners alike.

Watch the next four lessons below for free below. Also available on DVD here.

He has authored many books on the martial arts:, including The Making Of A Butterfly, Martial Mechanics, Martial Maneuvers, and Hidden Hands and Developing Jin as well as numerous articles for various magazines and e-magazines, including Inside Kung Fu and Truwaza.

In 1991 he was elected as National Chairman for the Chinese Martial Arts Division of the AAU (Amateur Athletic Union). Within two years this entity became the largest kung-fu organization in U.S. history. He was subsequently admitted into the Inside Kung-Fu Hall of Fame in 1992. 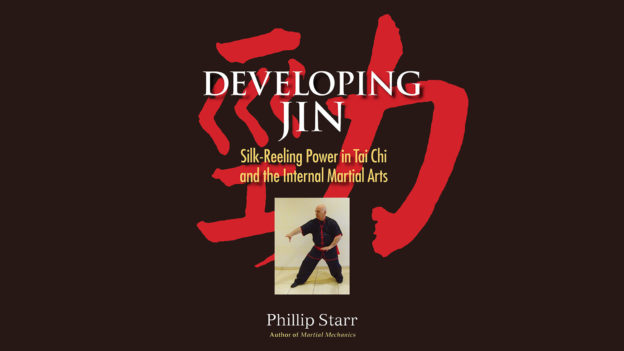 Login
Accessing this course requires a login. Please enter your credentials below!
Lost Your Password?
Welcome to the Members Homepage