We were established in 2010 to give serious martials artists an opportunity to learn real skills and techniques as a repsonse to the tide of low quality instructional videos that over-promise and under-deliver.

Our ever-growing library of courses are on a wide range of martial art styles and topics including Iron Palm training and Iron Body training.  Our aim is to share authentic techniques and skills with a spirit of openness in which no ‘secrets’ are held back.

We also sell training equipment and dit da jow medicine for use in the methods presented in our courses.

If you want to study the original systems of self protection from a supremely talented teacher then look no further.” 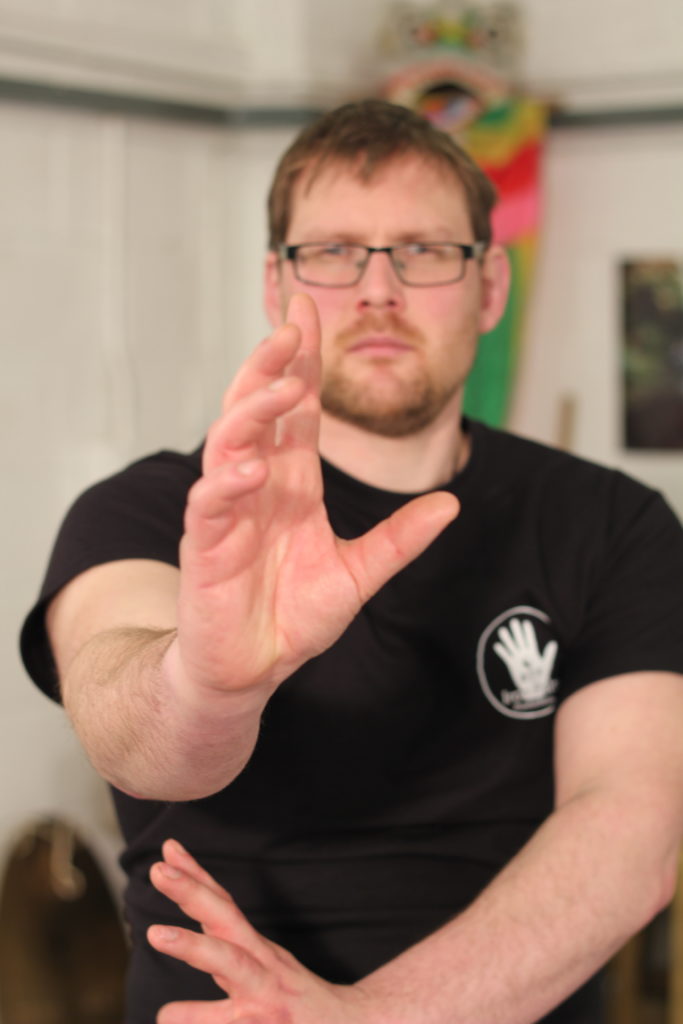 He has been graded to instructor level in multiple lineages of the kung fu and also been lucky enough to have gained in-depth instruction from Taoist and Tantric lineages.

He is also a long-term student of Sifu Philip Starr in the Yiliquan system, a comprehensive method blending Northern Shaolin, XingYiQuan, Chang Bagua and Yang Taiji. He also continues to study with Sifu Steve Richards, and is a lineage holder in Tibetan Lionsroar (Si Ji Hao), Hung Gar and Northern Shaolin Fut Gar.

He also practices Catch Wrestling at the famous Snakepit Wigan under the legendary Roy Wood and also helps coach. In 2019, he won the title of Catch Wrestling World Super Heavyweight Champion.

Outside of martial arts, Chris works full time as a Psychotherapist with a specialism in Neuro-psychoanalysis, using this expertise to better model and transmit the traditional arts he practices.